What’s a Good Credit Score to Buy a Car? 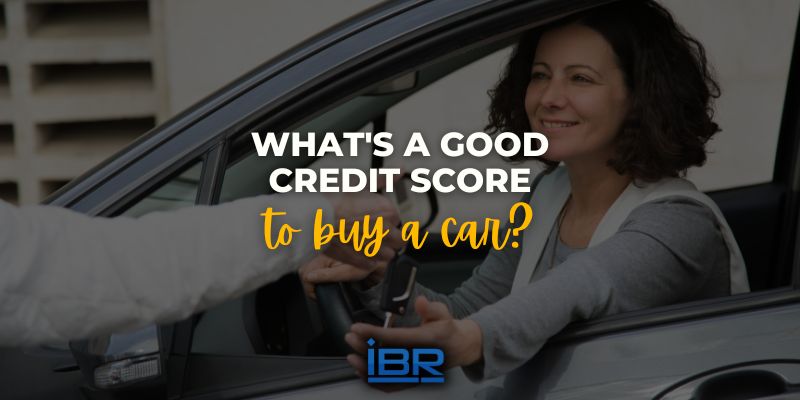 Car prices have been soaring. Blame the microchip supply chain, or whatever other market factor you like, the fact is that car prices have gone up significantly. According to industry expert Kelly Blue Book, the average price of a new car in July of this year was over $48,000! Even used cars are going up over $33,000, more than $10,000 over last year’s prices.

With prices that high, we all need to shop smarter. One way to do that is to secure as low an interest rate as possible, and the biggest factor when it comes to car loans is our credit score.

According to Credit watchdog group Credit Karma, interest rates on used cars are higher than on new cars. It makes sense for a couple of reasons. The first is that a new car is more likely to stay on the road.

The second reason is a little more interesting. Fact is, many new car loans are handed out by the car companies in-house lender, and they want you to buy something new to drive their sales figures.

For the rest of us, the numbers don’t look quite as good. 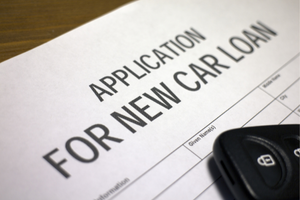 In the real world where I live, and where you probably do, too, roughly two-thirds of all car loans were obtained by people with a credit score of 759 or lower, with almost half coming in at 719 or lower, based on loan dollar amount, in 2021.

If you take the amount of the loan out of the equation, almost half of all car loans were obtained by people with less than a 700 credit rating.

That’s good news if you figure that according to Equifax (one of the Big Three Credit Bureaus), the average American credit score is 698 in 2021.

What Score You Need for a Good Loan

The real question that most Americans are looking at is “What score do I need for an affordable loan?” After all, you can get a car loan with a score under 500, but your interest rate will be an astronomical 21%.

Keep in mind these numbers don’t take account of any down payment, which is taken directly out of your loan amount, and all figures are based on a 5 year (60 month) loan.

From the numbers, anyone can see how important it is to raise your credit score by as little as sixty points, or so. Going from 599 to 662 can be a $200 a month difference in car payments.

I’ve been writing about how to boost your score in as little as a month, and even have a review of credit repair companies that can get you that credit score increase. The numbers don’t lie: it’s in everyone’s best interest to do what it takes to boost our scores.

About the author Greg Lorenzo

Greg is a financial expert who has been advising his audience on loans for over 10 years. He has a wealth of knowledge and experience in the area, and he is passionate about helping people get the best possible deal on their loans. Greg is an expert in negotiating loans, and he has a proven track record of getting his clients the best possible terms. He is also a strong advocate for financial literacy, and he regularly gives workshops and seminars on the topic. 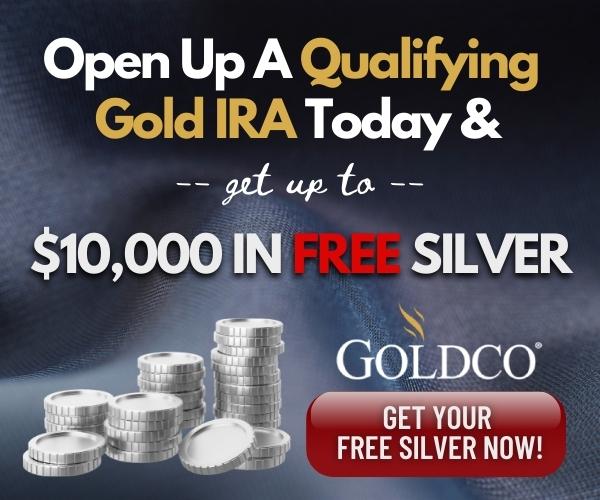 Check Out Our Latest Articles